Liverpool captain Virgil van Dijk says he and his team-mates need to “look in the mirror and improve” after the 1-0 loss to Leicester dealt a blow to their Premier League title prospects.

Leaders Manchester City can extend their advantage to nine points later on Wednesday if they beat Brentford.

Chelsea could leapfrog Liverpool into second too if they overcome Brighton also on Wednesday — though the Reds will have a game in hand over both.

Van Dijk did not look for excuses for the loss on Tuesday despite Leicester’s goal scored by Ademola Lookman coming from their only shot on target after Mohamed Salah missed a first-half penalty for Liverpool.

Liverpool — who failed to score for the first time in 29 league matches — will look to strike back in the title race at Chelsea on Sunday.

However, Van Dijk says the players need to reflect on why they under-performed against a Leicester side who were beaten 6-3 by Manchester City at the weekend.

“Everyone has to look in the mirror and improve,” the Dutch defender told Amazon Prime.

However, Van Dijk said it was no time to give up hope as other factors may still play a role in who is crowned champion.

“You have seen it with Covid and injuries — lots of things can change.

“There’s no point looking at (Manchester) City or Chelsea or the other teams around us. We should look at our performance today and improve.”

Liverpool will also have to cope without Salah and another key player, Sadio Mane, for what could be as long as a month with both heading off for the Africa Cup of Nations in Cameroon after Sunday’s match.

Liverpool manager Jurgen Klopp, though, is more concerned that his side rediscover their brio for the Chelsea match.

“It’s a big gap,” Klopp told the BBC. “To top that, Chelsea and us play against each other.

“It was not our plan to give City the chance to run away.

“If we play like tonight we cannot think about catching up with City.”

Klopp was bemused by the under-par performance and said finding an answer to that conundrum was his priority.

“If we play our football and we can win games, we can see how many points we can get and what that means,” the German said.

“I don’t have a proper explanation for tonight — to find it is my main concern, not City.

“It didn’t look like us, and that’s obviously the one thing we have to think about and change immediately. We have to learn and we will.” 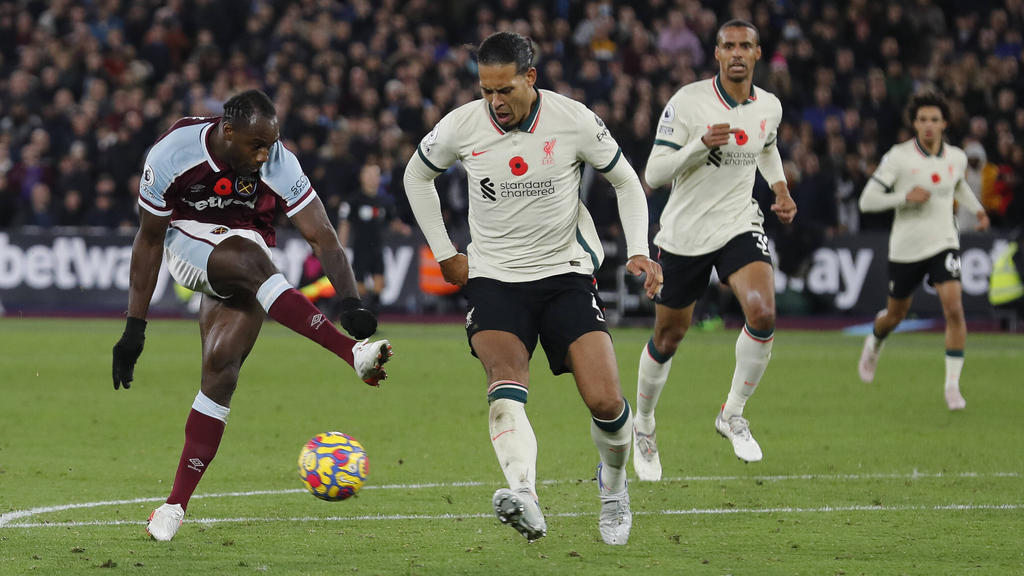